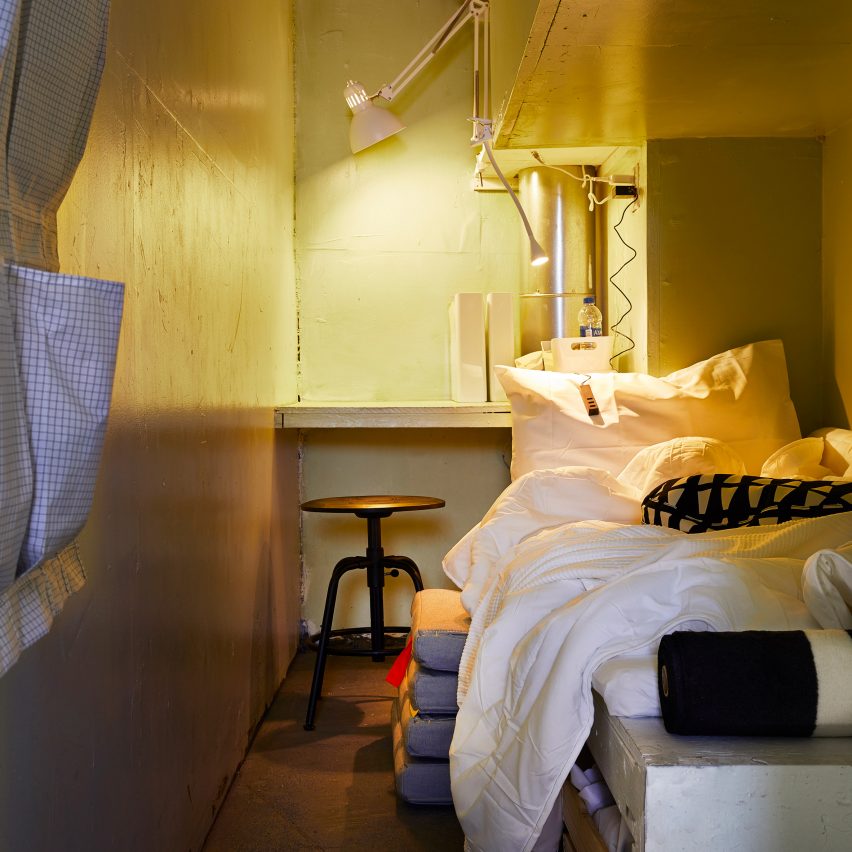 IKEA has redesigned the tiny living pod on the Mars Desert Research Station in Utah, filling its interior with space-saving furnishings.

The Mars Desert Research Station (MDRS) is a simulation site that’s designed to emulate the physical and psychological conditions of Mars, where groups of up to six scientists can visit to carry out investigations into the red planet. 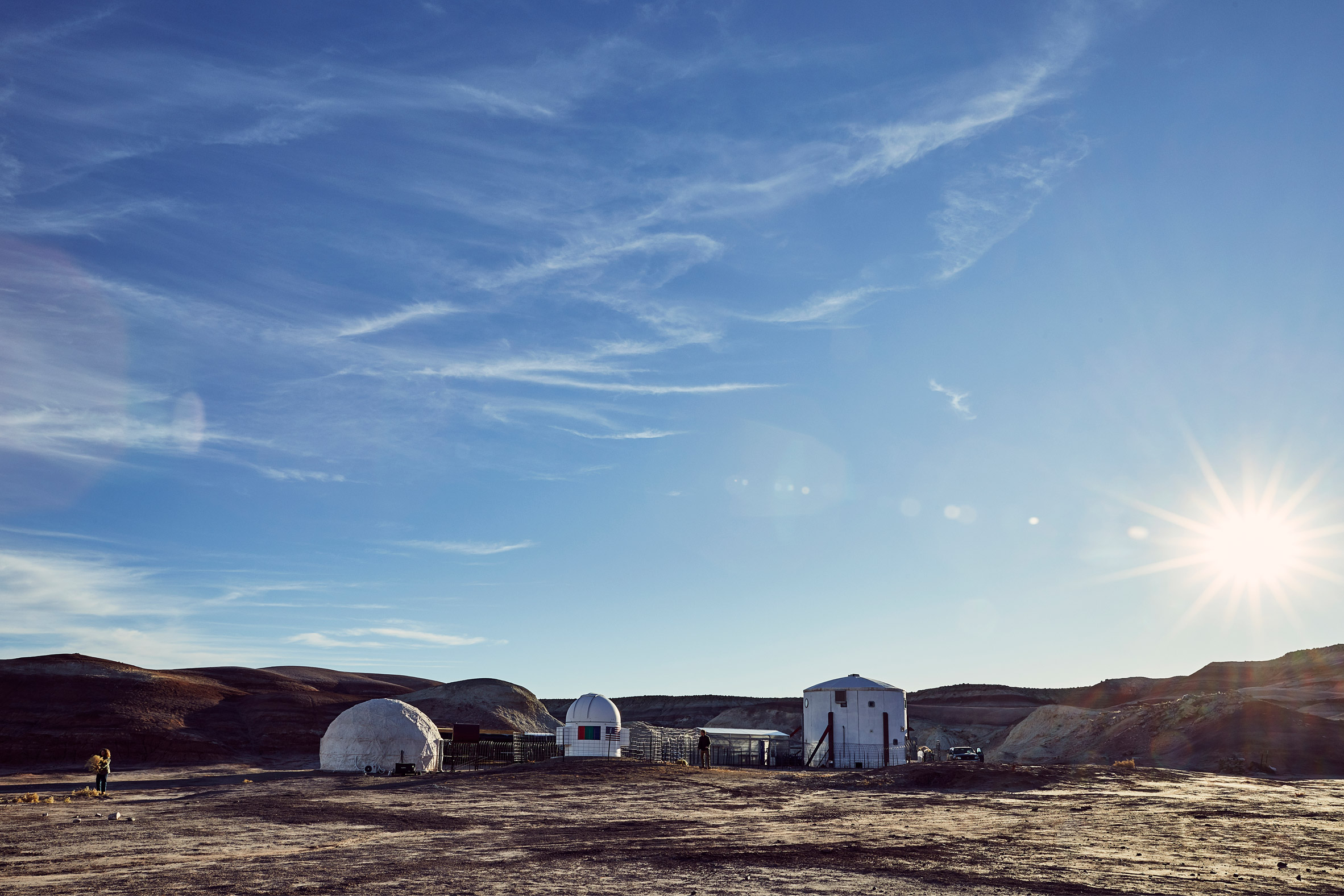 It measures just eight metres in diameter and is where scientists stay during their periods of research, which can last anything from one week to three months. 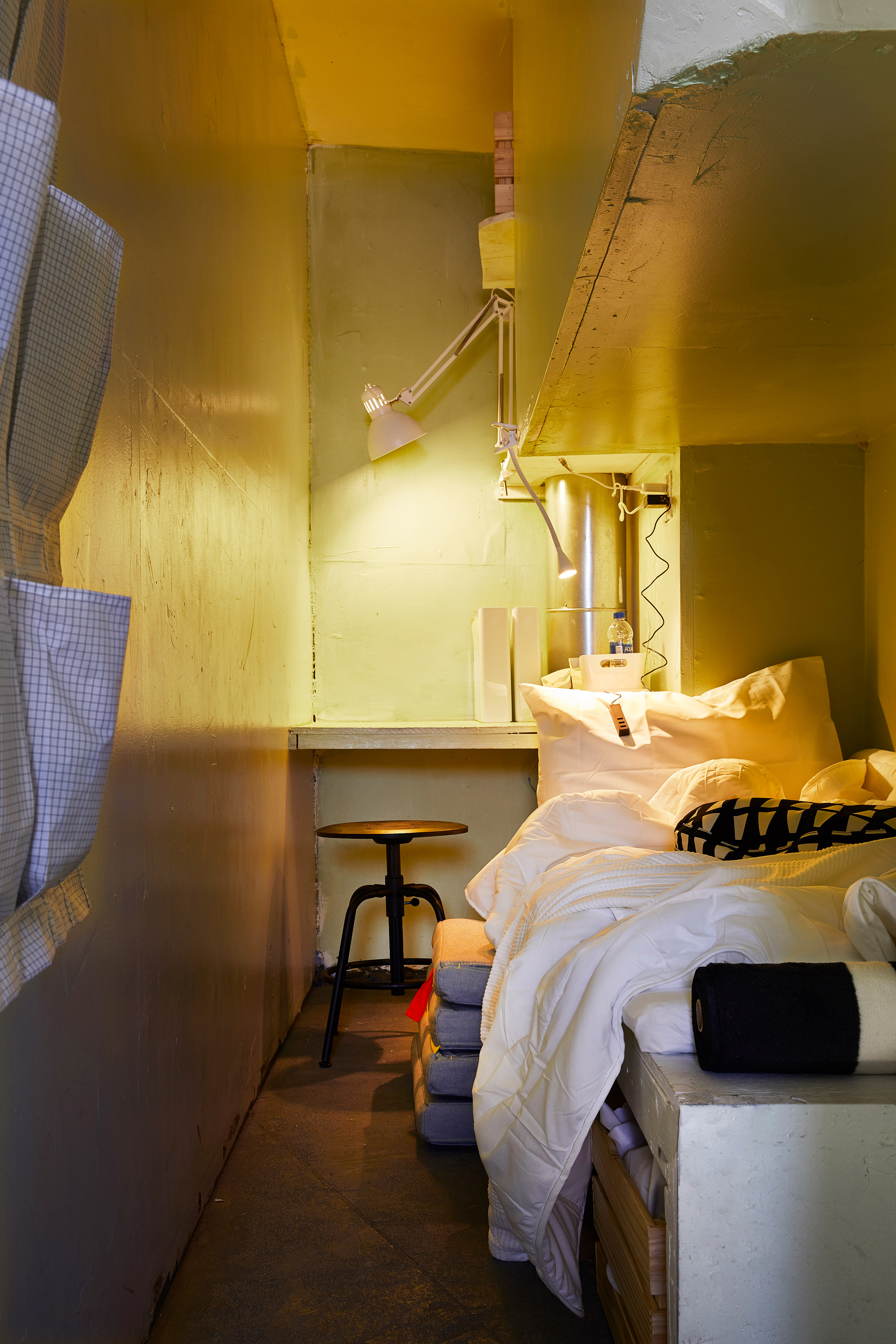 Keen to see how IKEA’s products would fair in an “extreme home” like The Hab, interior designer at the Swedish brand, Christina Levenborn, ventured to the station to overhaul the living quarters.

It was also hoped that the redesign project would reveal how IKEA products could be better adapted to suit micro-homes that are increasingly being erected in dense, urban megacities. 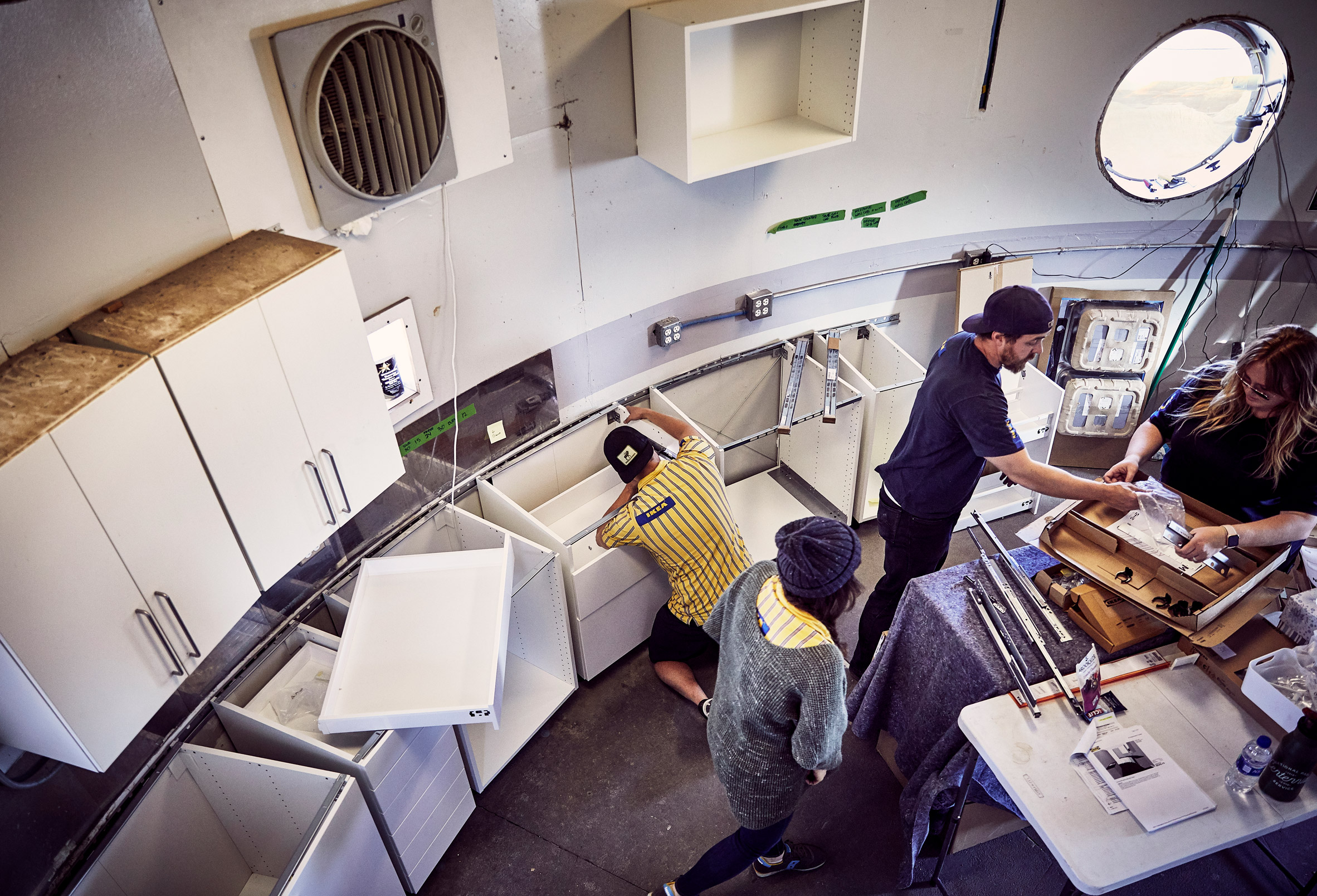 “We always want to test and improve our range, and from MDRS, we hope to learn more about living in extremely small spaces and how our products can be used,” Levenborn explained.

“There is also knowledge to gain about the scarcity of materials, repurposing and sustainable living,” she continued. “Preparing for this kind of scarcity on Mars puts a focus on all the good things we have on Earth that we take for granted.” 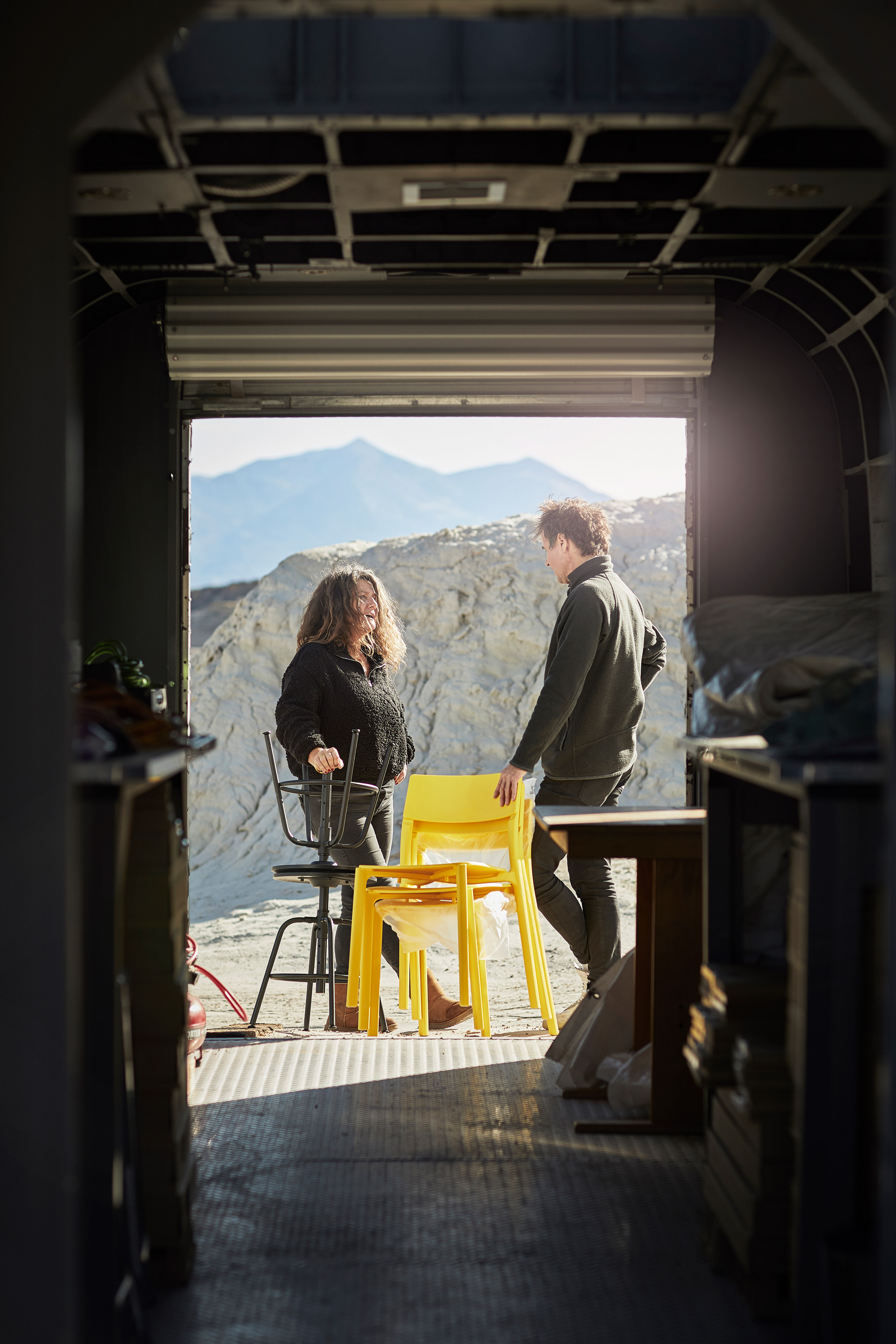 The upstairs sleeping quarters of The Hab have been dressed with IKEA’s adjustable Tertial lamps and the 16-pocket Stuk organiser, which comes fixed to a hanger so that it can be suspended from a variety of surfaces.

On the same level is the kitchen, which proved more difficult to redesign due to its steeply-curving walls.

Levenborn and the team opted to use various pieces from IKEA’s Sektion collection, including a high cabinet with shelves that can be customised to sit at different heights, and a cupboard with deep drawers that allow for plenty of storage.

Surrounding the room’s dining table are also a handful of chairs from the brand’s Rydebäck, Backaryd and Janinge ranges, which can be stacked and stowed away to free up extra space. 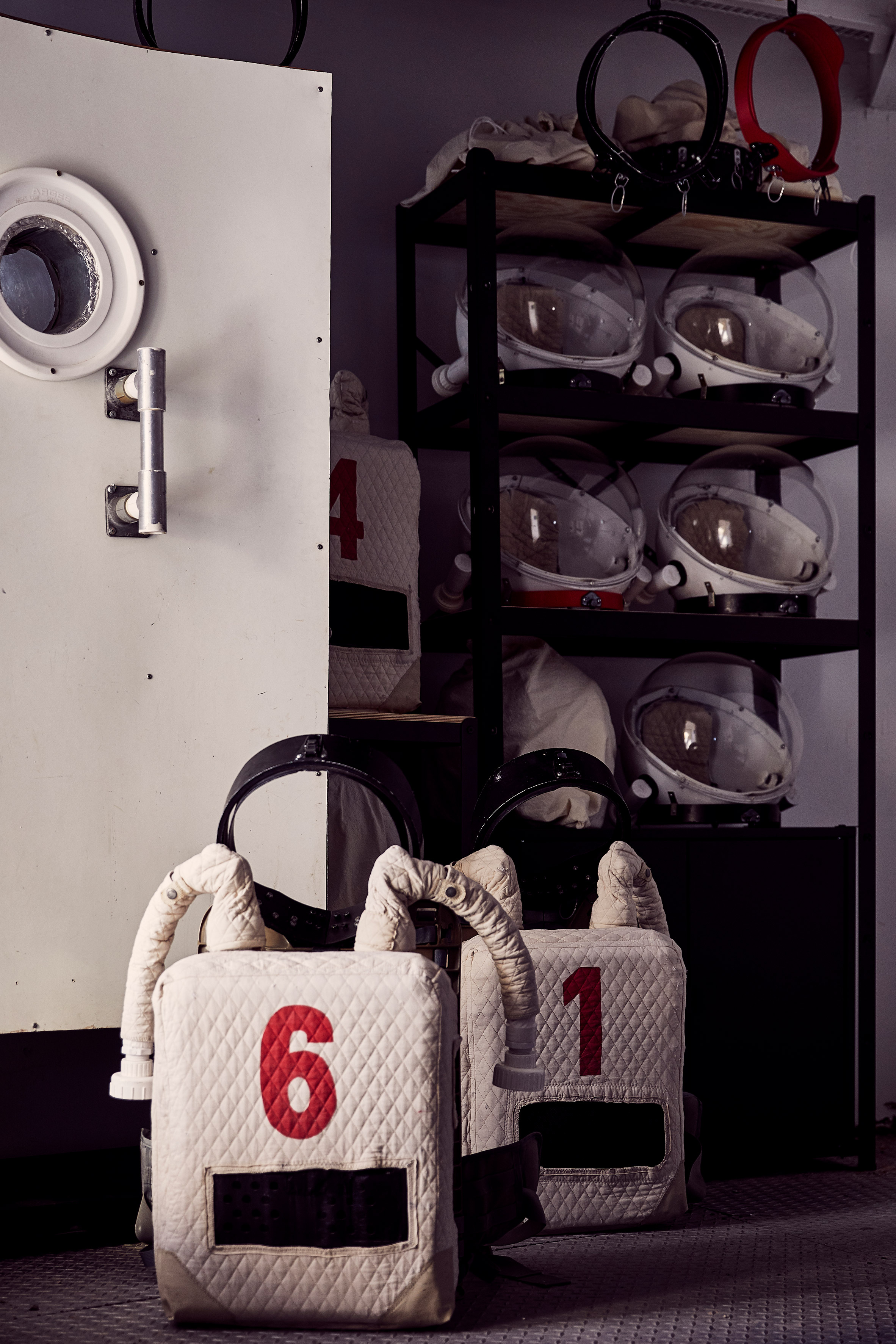 “We tried to work with products for small-space living situations that could be arranged in a flexible and multifunctional way,” said Levenborn.

“In a small space where many people have to share workspaces, it is important to be able to adjust to everyone’s needs,” she continued.

The downstairs lab and workshop have been decked out with lightweight yet durable shelves from IKEA’s Bror range. The brand’s wheeled Kungsfors cart and its Bekant desk – which users can set at a sitting or standing position – have been introduced to an additional lab area that’s on-site. 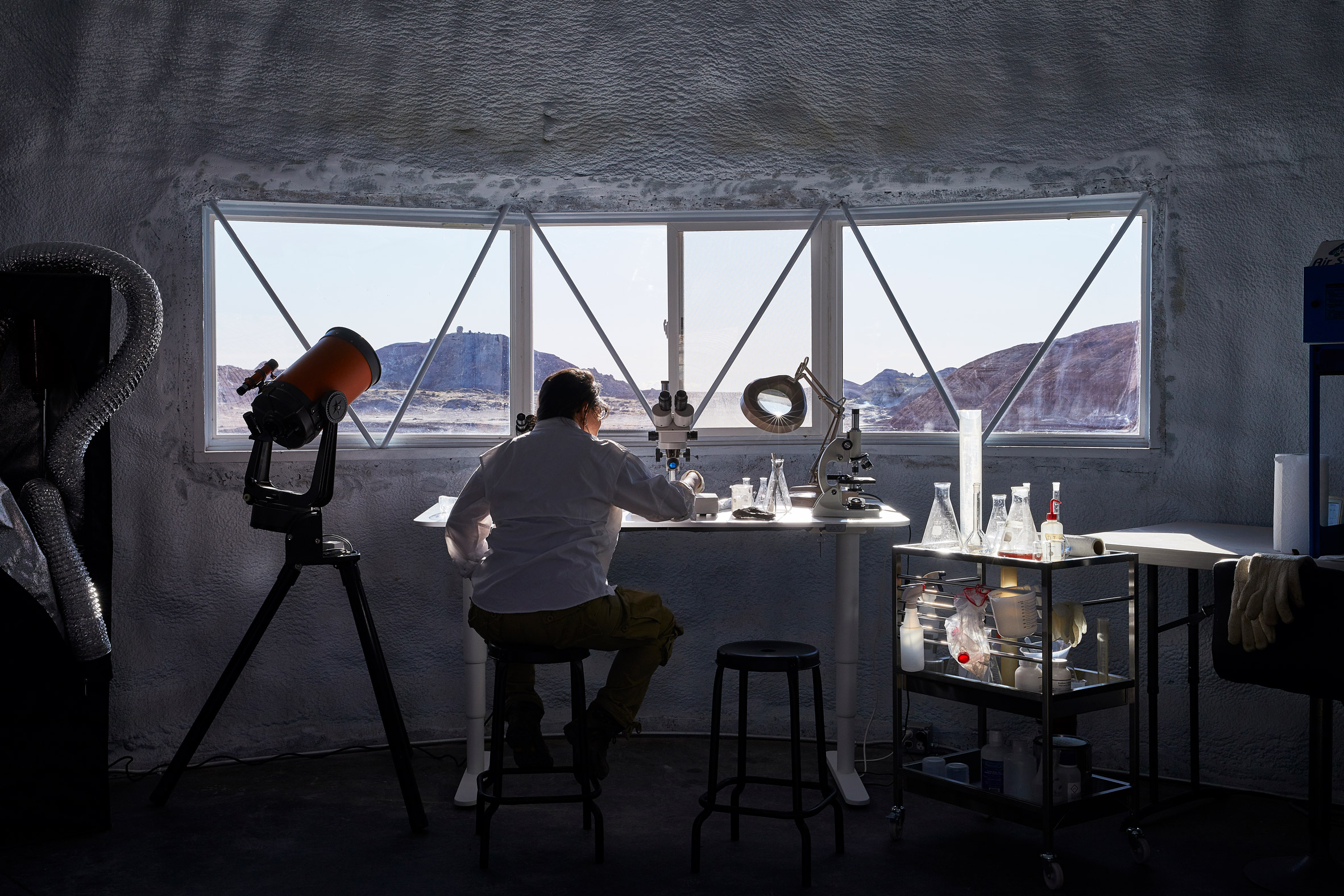 Levenborn and a small group of other IKEA employees first visited the Mars Desert Research Station back in 2017.

The experience came to inform the Swedish brand’s space-saving Rumtid range, which includes a terrarium-style indoor garden and a super-lightweight building material that can be used to create custom furniture solutions.

Earlier this year also saw IKEA collaborate with American start-up Ori to create Rognan: a wheeled furniture system that, at the touch of a button, can retract to provide an extra eight square-metres of living space in a compact home.

Photography is courtesy of Inter IKEA BV and Oskar Falck.