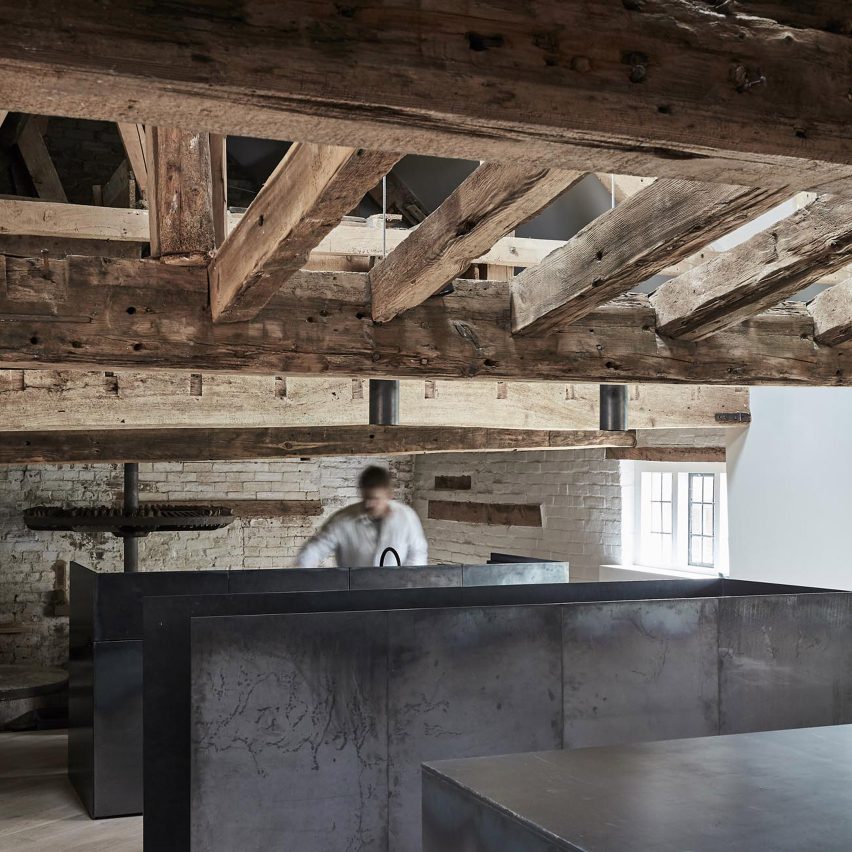 Dezeen promotion: in this short film released by Danish tap manufacturer Vola, architecture practice McLaren Excell explains the importance of paying tribute to a building’s past during its restoration process.

The film, titled A Sustained History, sees the two co-directors of McLaren Excell talk through the process of sensitively transforming an 18th-century mill in Wiltshire, England, into a home.

Instead of carrying out a complete overhaul of the building, the London-based practice worked to “tease new life” out of the existing spaces and leave its historic elements uncompromised. 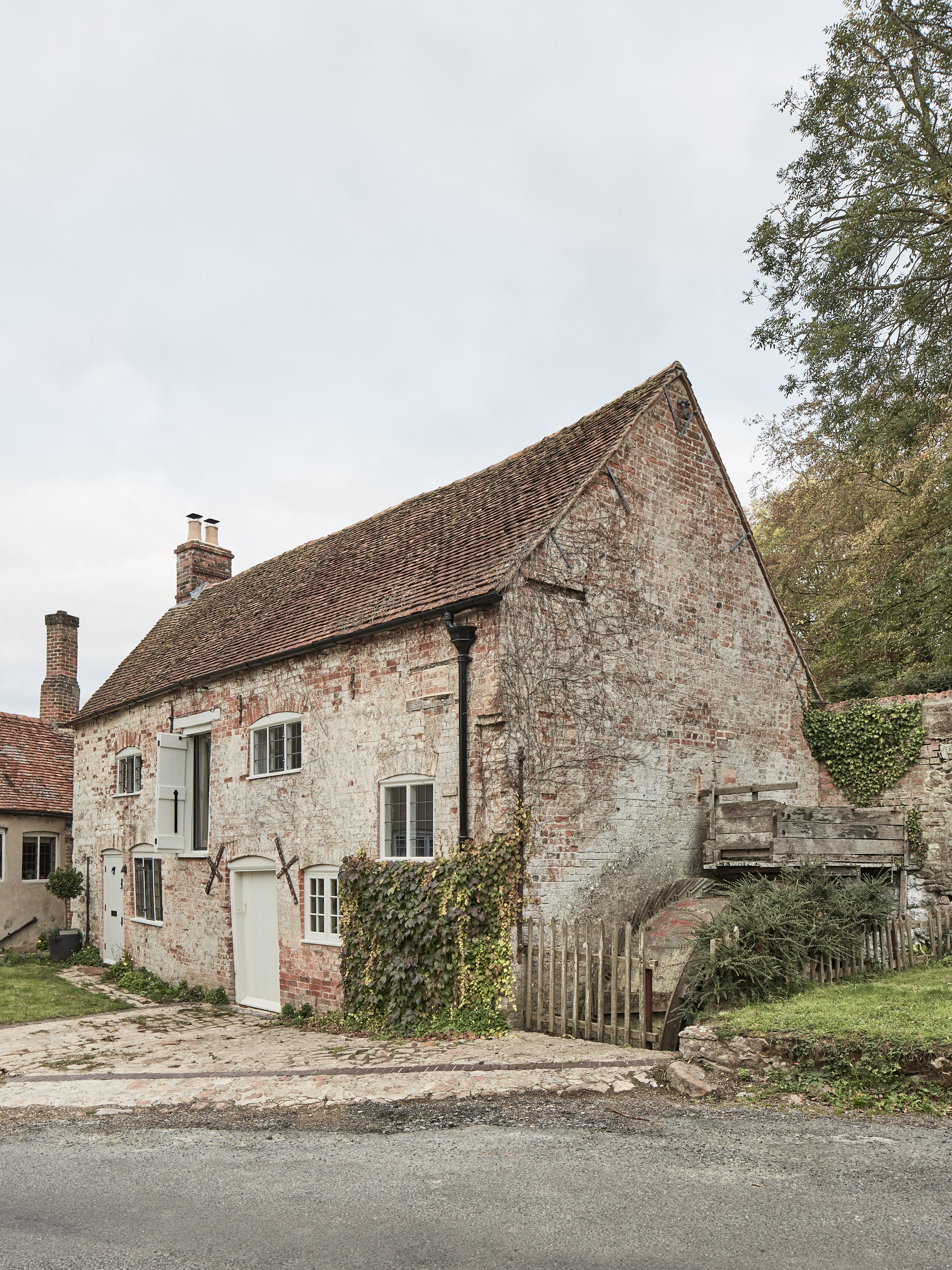 “Without context, without a story, there’s a lack of richness and texture to the building. No building is an island; because that’s very uninteresting – not just to us, but to other people,” said Luke McLaren and Robert Excell in the film. 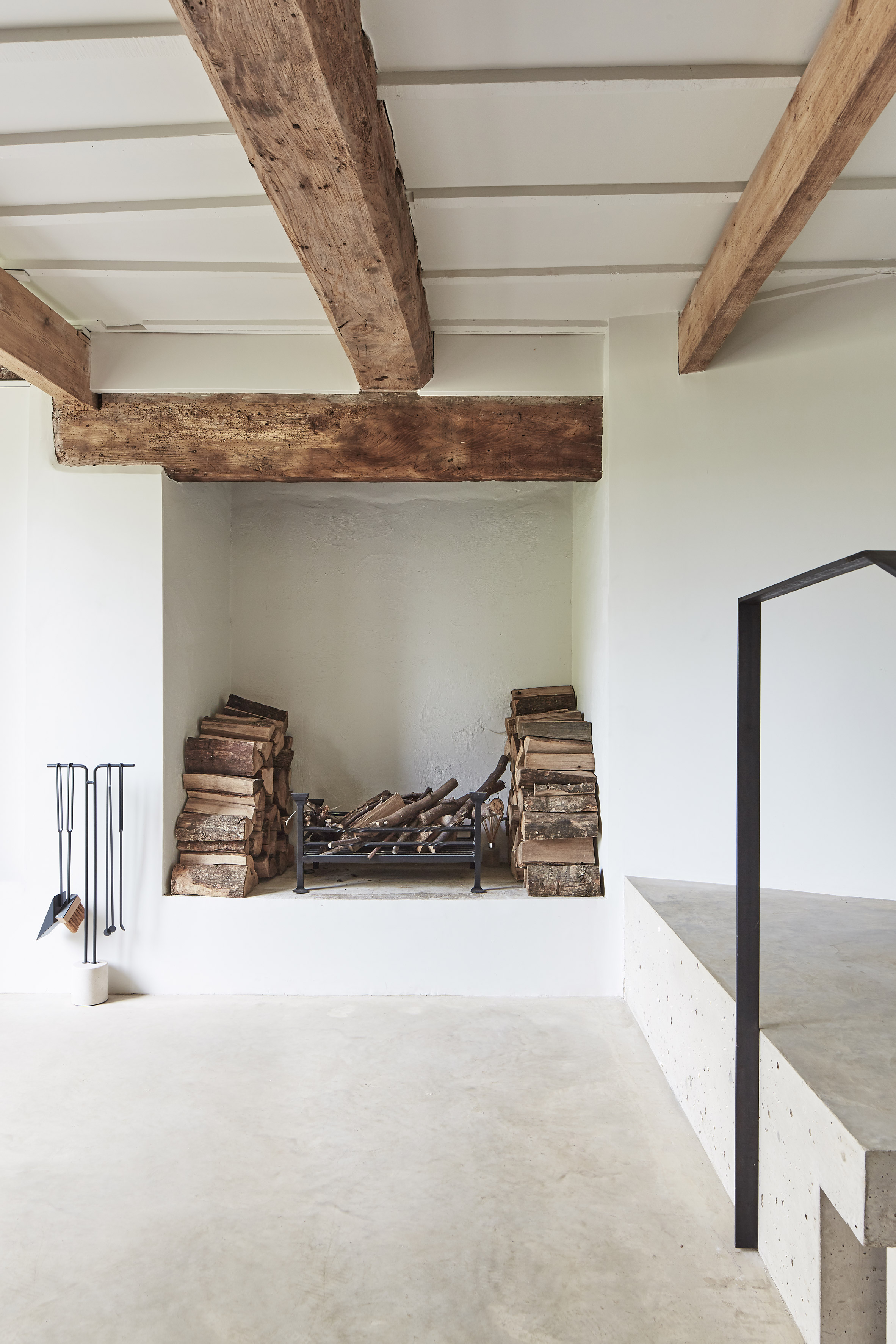 The film takes viewers on an intimate tour through the home, where the practice has preserved several of its aged wooden ceiling beams and crumbling brick walls.

Original machinery from the mill has either been left in-situ or fronted by glass panes, much like artefacts in a museum. 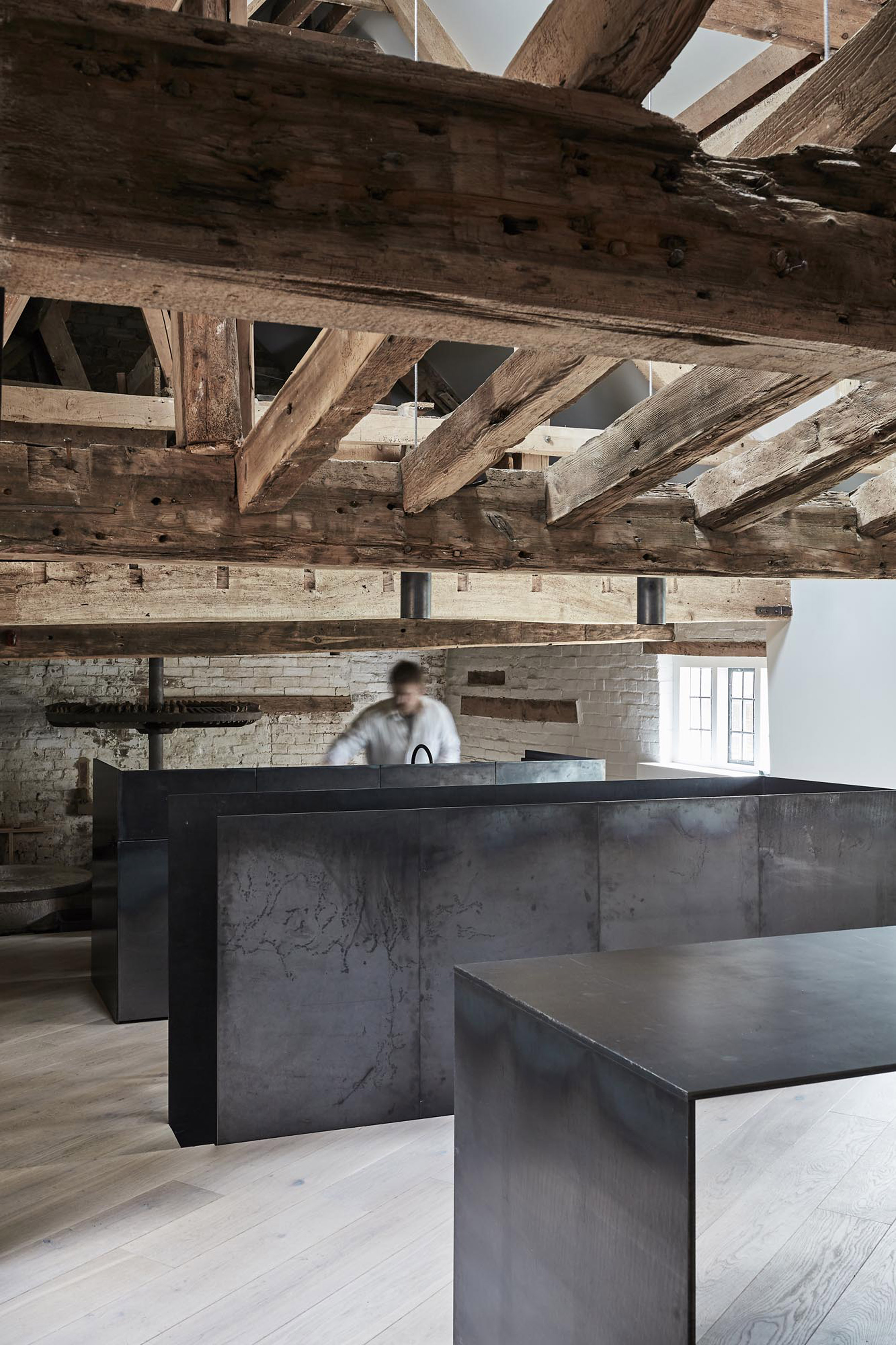 A selection of “distinctive but not indulgent” materials have been used for any new interventions so that inhabitants aren’t distracted from the building’s historic fabric.

Floorboards are crafted from light-hued oak, refracting sunlight coming through from the small leaded windows, while some surfaces have simply been freshened up with a coat of white paint. 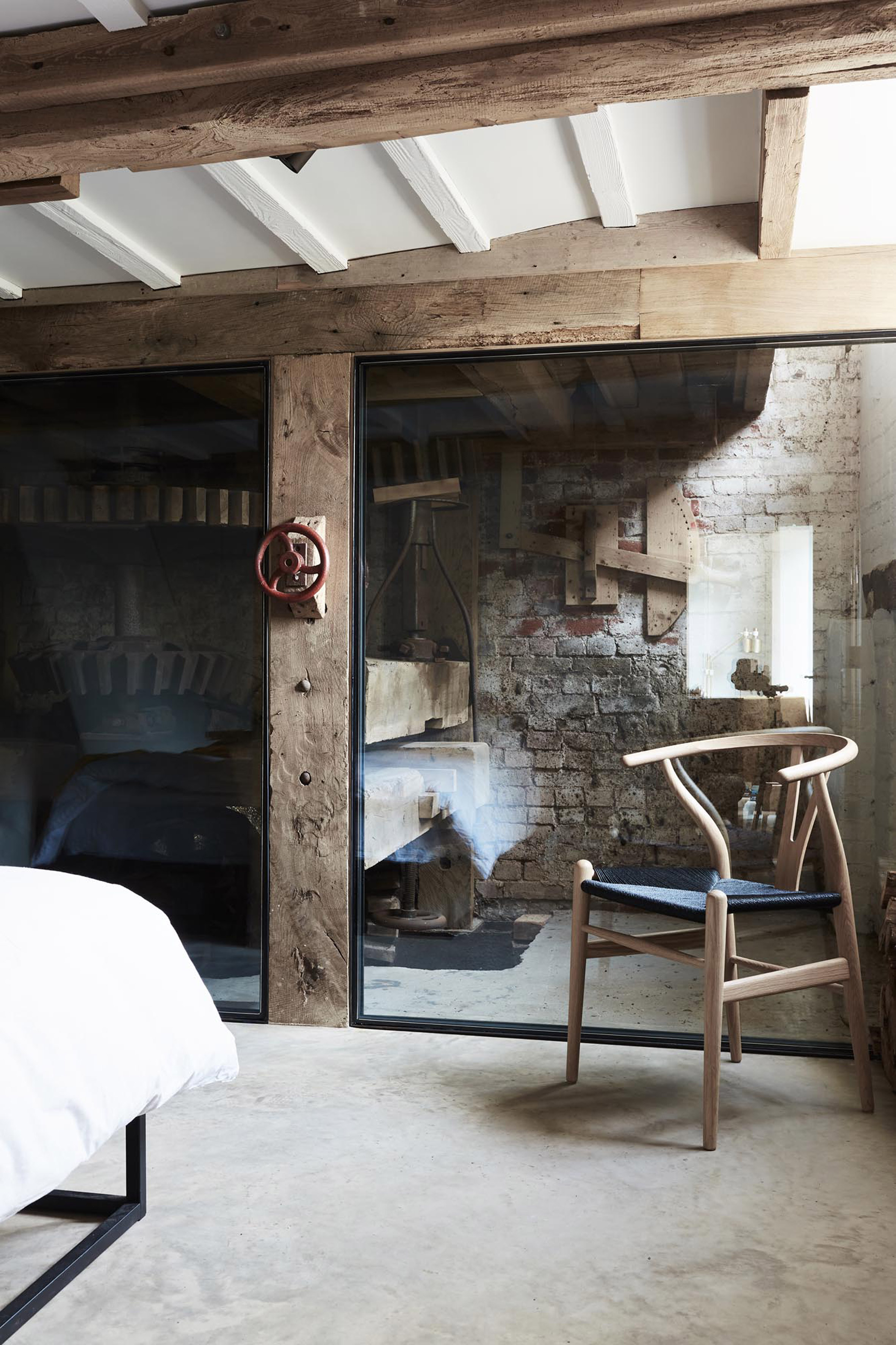 The new staircase, kitchen counter and dining table have also been crafted from blackened steel in a bid to emulate the “dark lustre” of the mill’s original wheel.

“The three [objects] needed to read almost like totemic sculptural pieces,” McLaren and Excell explain in the film.

“Anything that is then inserted is clearly new, and not blurring the lines between the two – it’s critical.” 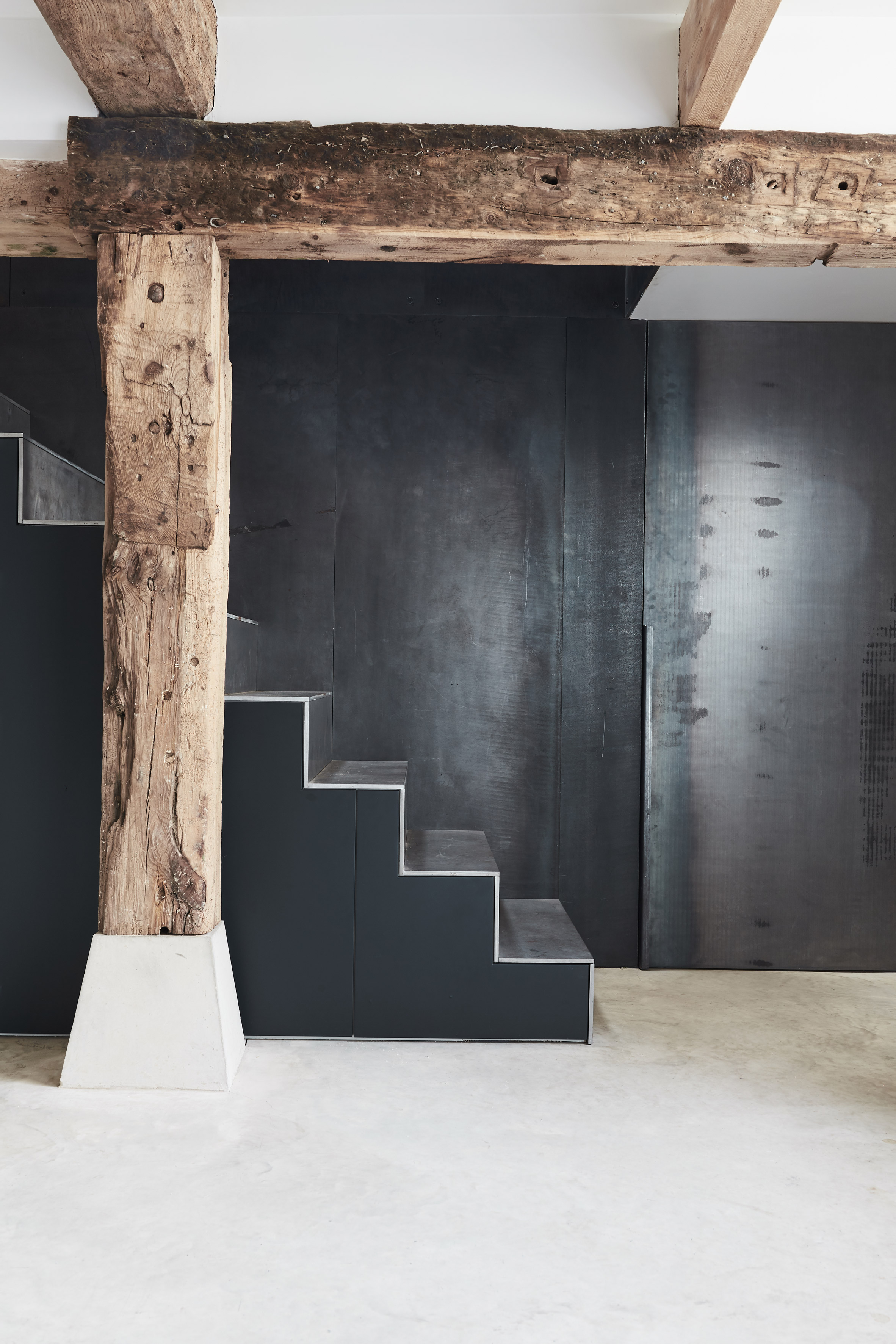 McLaren Excell believes that its subtle restoration and conversion techniques not only honour the heritage of a building but also serve as a way to avoid fleeting design fads.

“There’s a real quietness to the spaces that we create, our buildings don’t need to shout – but that doesn’t mean the spaces we are creating aren’t bold,” McLaren and Excell go on to say in the film.

“How you detail, how you choose materials, how the building feels… those things can age. It’s on that level that you need to be really careful, that what you’re doing will stand up to time and will endure.” 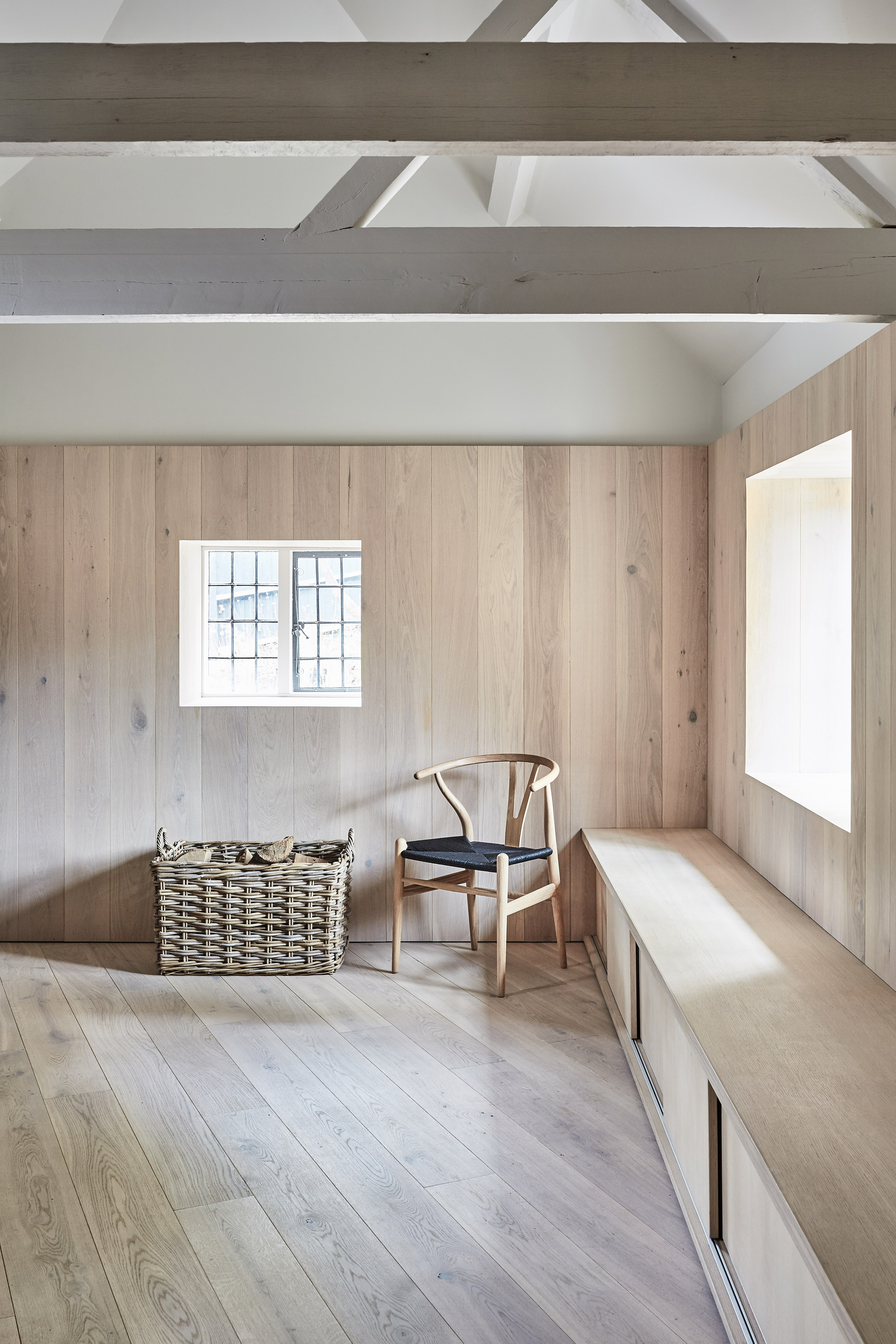 This is the fourth short film that Vola has featured on its web-based platform, On Design, which showcases exceptional architectural projects from around the world and shares insights from industry experts.

Other films in the series include one with designer Isle Crawford, where she explores the impact of design on wellbeing, and another with Danish architect Jonas Bjerre-Poulsen, in which he reflects on the influence of Danish design and aesthetics.