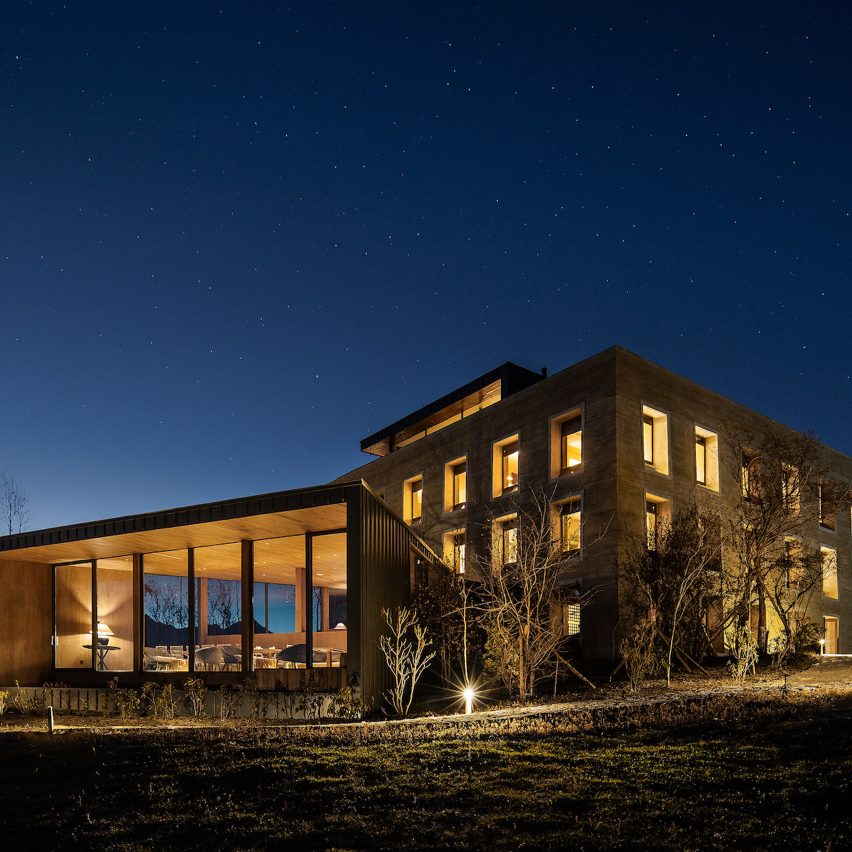 Dezeen promotion: a wabi-sabi-inspired hotel in a remote Chinese village and a luxury yacht that sails the seas of Indonesia are among the projects to be celebrated in the 2020 edition of the AHEAD Asia awards.

The AHEAD awards spotlight outstanding hospitality projects from four different regions of the world: Asia, the Americas, Europe, and the Middle East and Africa (MEA).

This year’s winners from the Asia region were announced via an online presentation, following the cancellation of the physical ceremony due to the global coronavirus outbreak.

China is home to several of AHEAD Asia’s winning projects. Among them is Sunyata Hotel Meili, which came first in the Hotel Conversion category.

It takes over one of the 23 households that populate the remote village of Wunongding, and features earth-tone interiors that draw upon the ancient philosophy of wabi-sabi.

Other first-place Chinese projects include the Capella Sanya hotel, which scooped the Landscaping & Outdoor spaces award, and Grand Hyatt Xi’an, which won the Guestrooms category.

Champions from elsewhere in the Asia region include The Lindis, which topped the Lodges, Cabins & Tented Camps category.

The five-bedroom boutique hotel hides amongst the mountains of New Zealand’s Ahuriri Valley and was commended by judges for its off-grid energy solutions.

Judges were impressed with the number of decadent decor details that have been incorporated in the venue, which includes a seven-metre-high light installation and blue-lacquered ceilings.

The Bar, Club or Lounge category was also won by Rosewood Bangkok’s Lennon’s – a speakeasy-like watering hole where guests are encouraged to bring their own vinyl records to be played by the in-house DJ.

The award for the Transport category was also given to The Oracle – a custom 35-metre-long yacht that traverses the seas of Indonesia.

The physical ceremony for the AHEAD Asia awards will now take place 7 September at the Andaz Singapore, where the Hotel of the Year will be announced.

Last year, the prestigious title was won by Amanyangyun Shanghai – a contemporary hotel that occupies a pair of Ming and Qing dynasty buildings in China.

The post AHEAD Asia reveals region's best hotels for 2020 appeared first on Dezeen.