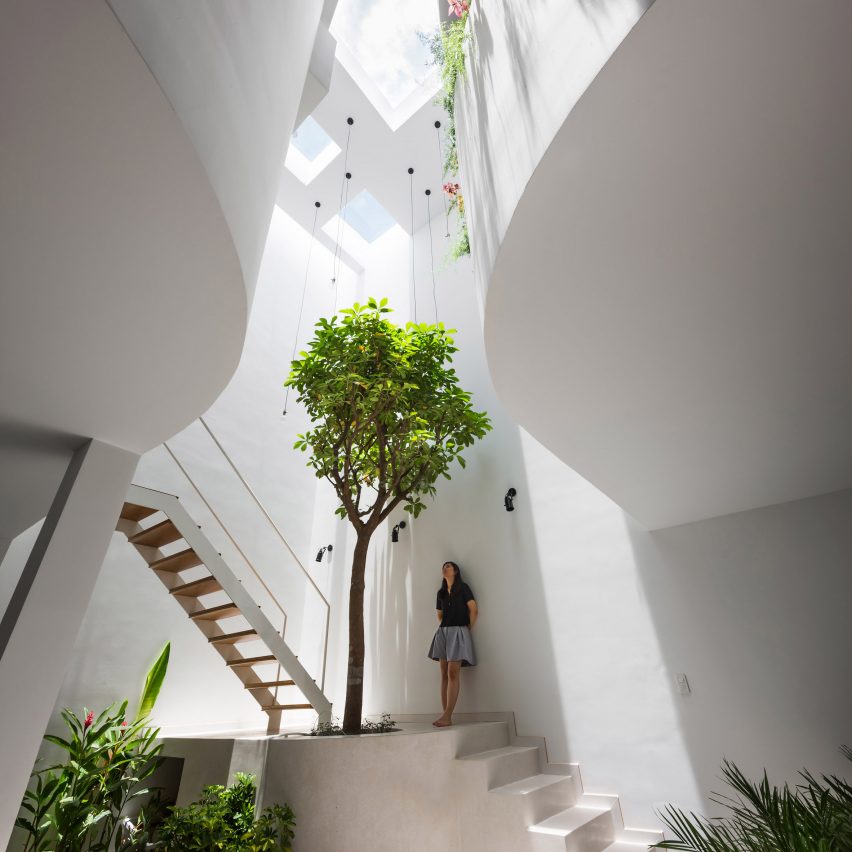 Over 10 million users browse our Pinterest boards every month, but what are they looking at? We round up the top five most-popular pins in November. 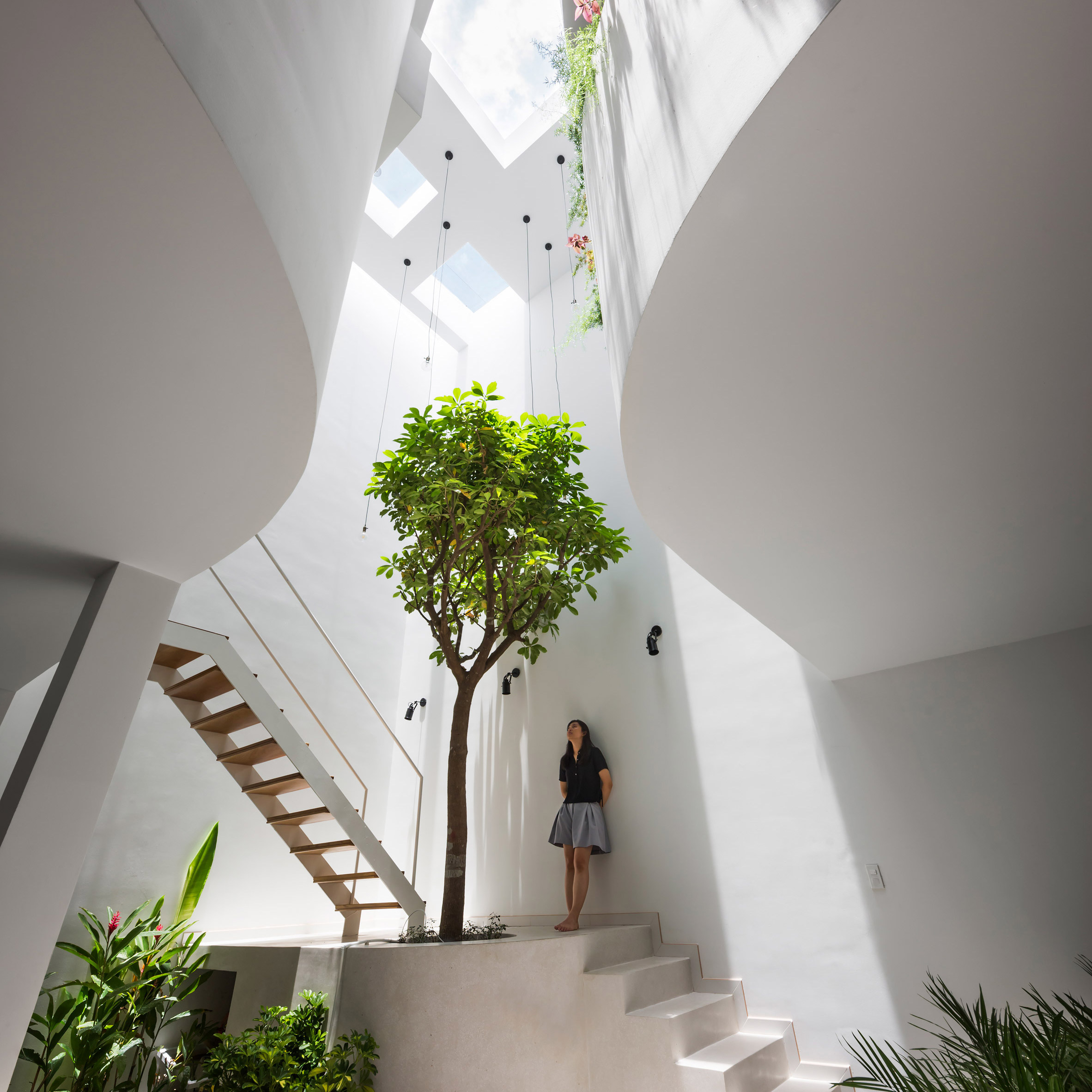 House for a Daughter, Vietnam, by Khuôn Studio

House for a Daughter in Vietnam was the subject of our most popular pin this month. Designed by Khuôn Studio, a triple-height, plant-filled atrium stands at the house’s centre.

Within the brightly lit space, the floors hang over the atrium and are curved to disguise the boundaries of the void with the two zones of the house. The daughter, after which the project is named, is the permanent resident in one zone. The other is reserved for her family when they visit. 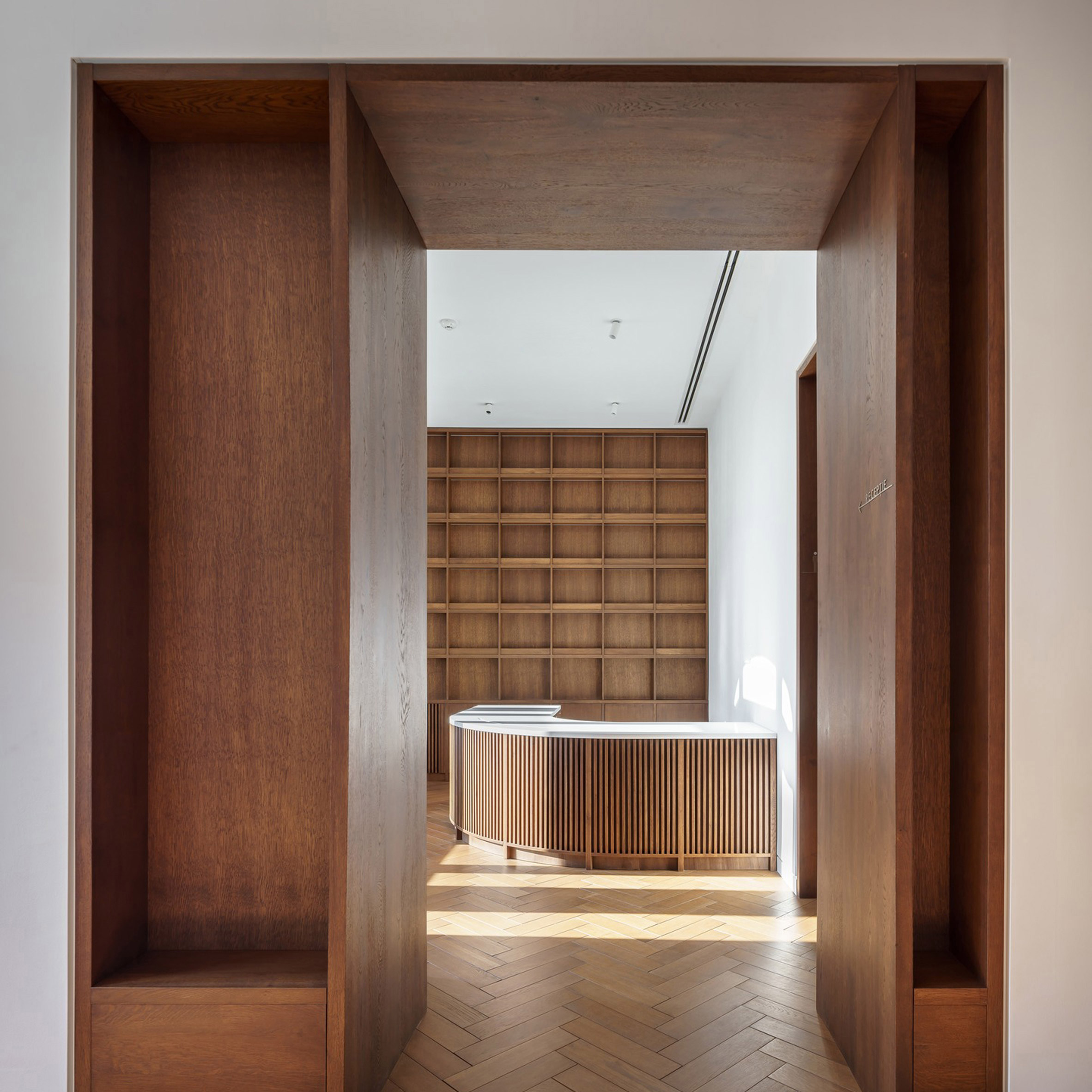 Our Pinterest followers were interested the work of London-based studio Manea Kella, which worked with a local office in Romania to transform Casa Popeea into a boutique hotel.

Built in 1900, the house was a victim of fire and was abandoned during the communist era. The renovation, the studio hopes, respects what was lost by not aiming to replicate exactly. 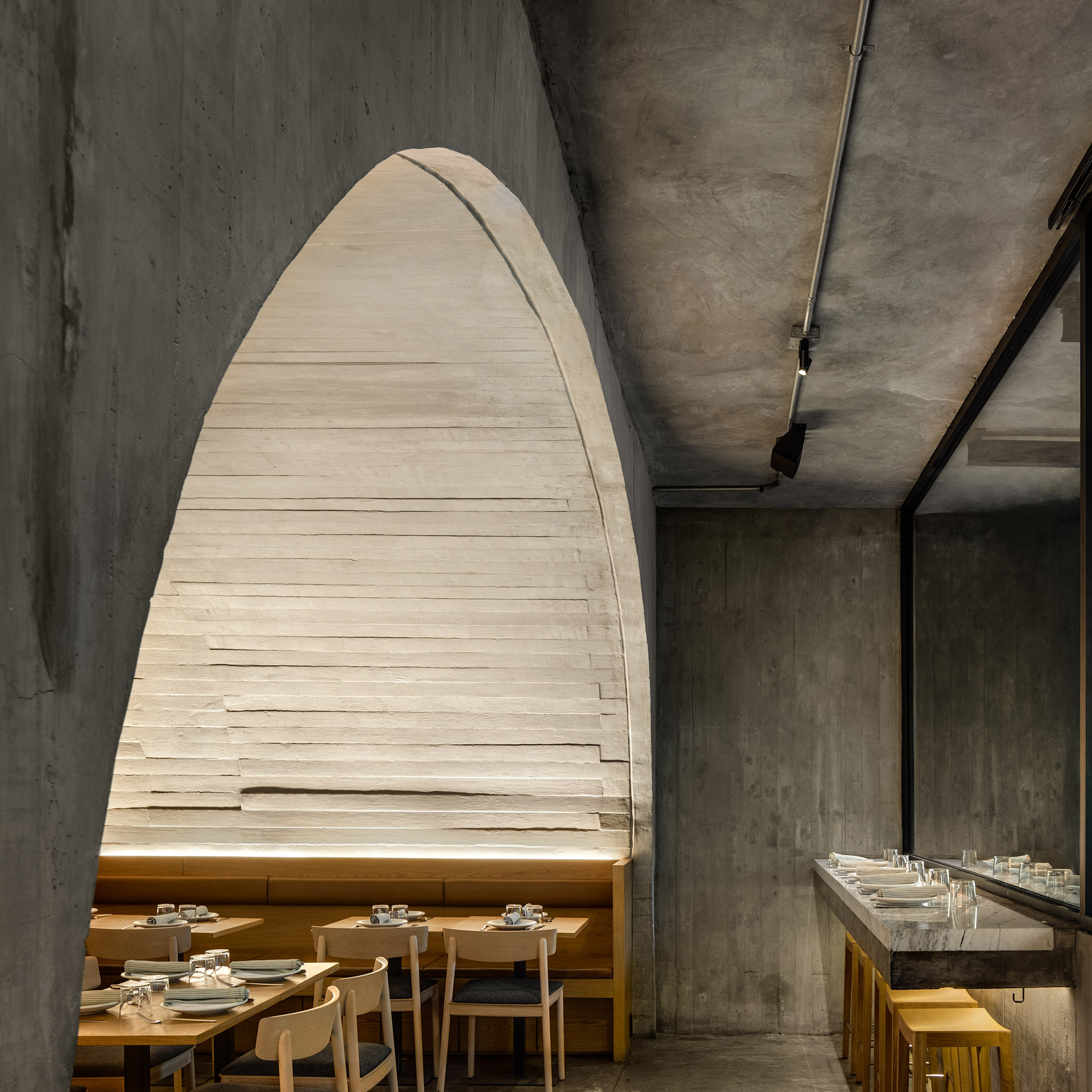 Third on our most-popular list is this image of board-marked concrete creating a vaulted ceiling which arches over the dining space of Sartoria. The Italian restaurant, located in Mexico City, was renovated by Taller ADG to reference the warm atmospheres of old Italian trattorias.

Up to 25 people can dine at wooden tables, with additional seating at a windowside ledge topped with Statuarietto marble. The restaurant is connected to a coffee shop, which also went under a redesign to match the dining space. 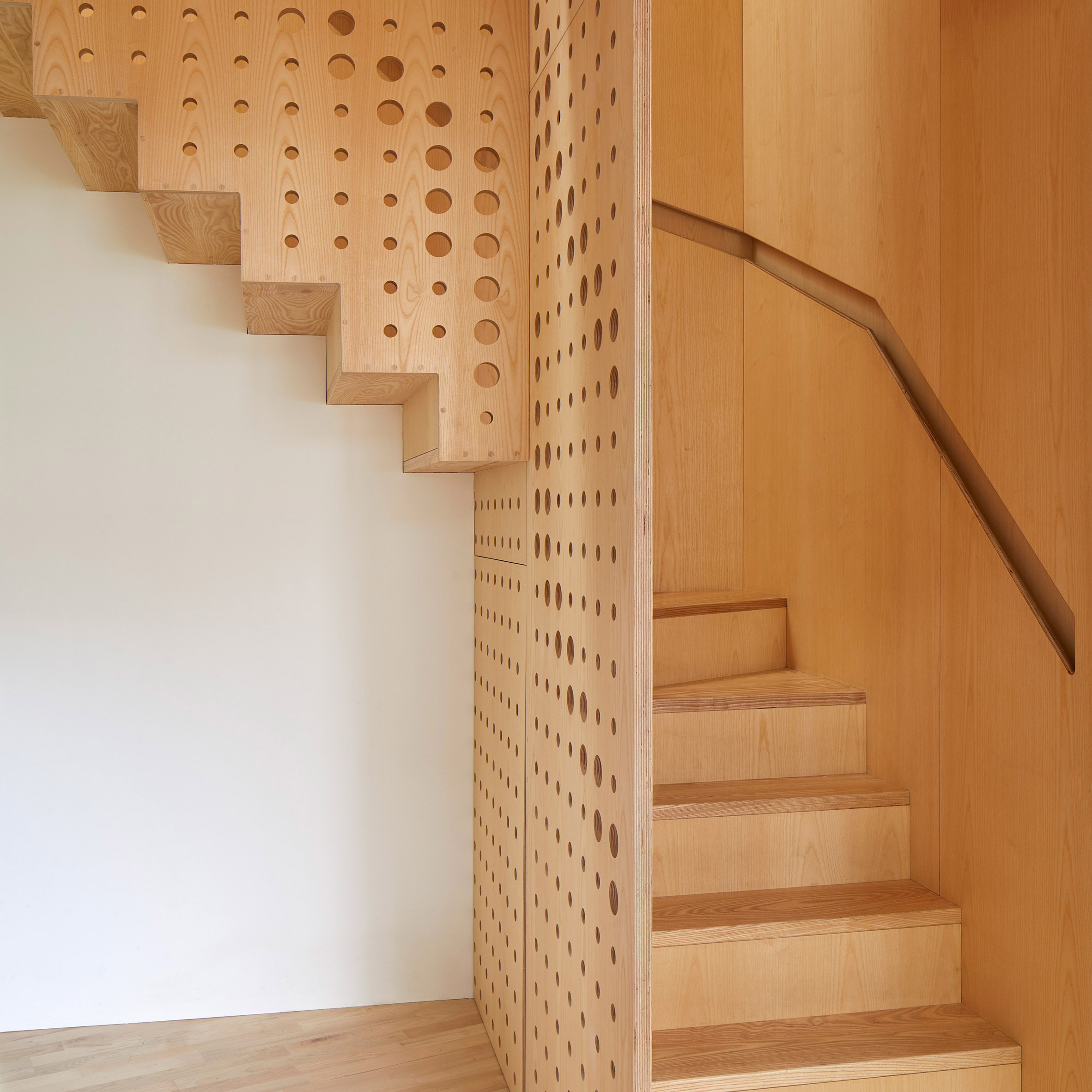 Timber features dominate in Ash House, a residential extension with this perforated staircase, and our Pinterest followers are clearly fans. Connecting the two storeys inside the London home, the banister for the stairwell is created from the negative space cut into the wooden wall.

R2 Studio intended for the circulation space to also act as a social space. Holes at both adult and children’s eye levels are larger, so the family members can look through. 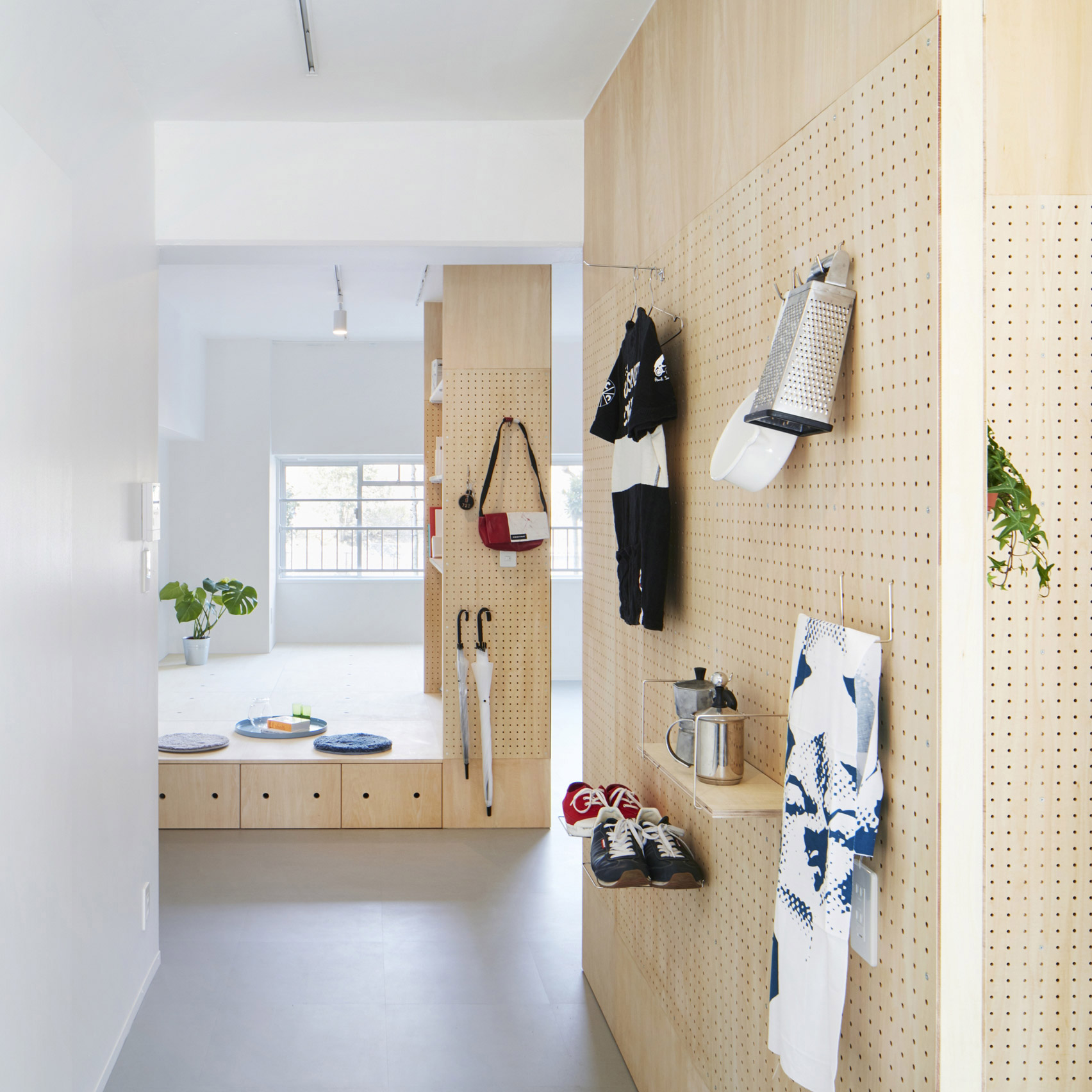 Number five on the most-popular list is the above image of a multifunctional furniture unit, which features in Nmstudio Architects’ proposal for four apartment prototypes for a public-housing complex in Osaka.

Placed at the centre of the design, the volumetric unit stands on raised plywood floor panels, each allowing storage space underneath.

It allows residents to configure their own layout suited to their lifestyles, without being restricted by the size of the apartment.

Make room for what really matters with space-saving furniture ideas ›

Follow Dezeen on Pinterest or, if you have the Pinterest app installed on your phone, open it and tap the camera icon to scan the below Pincode and explore our feed.

The post Discover our readers’ top five images from our Pinterest boards in November appeared first on Dezeen.