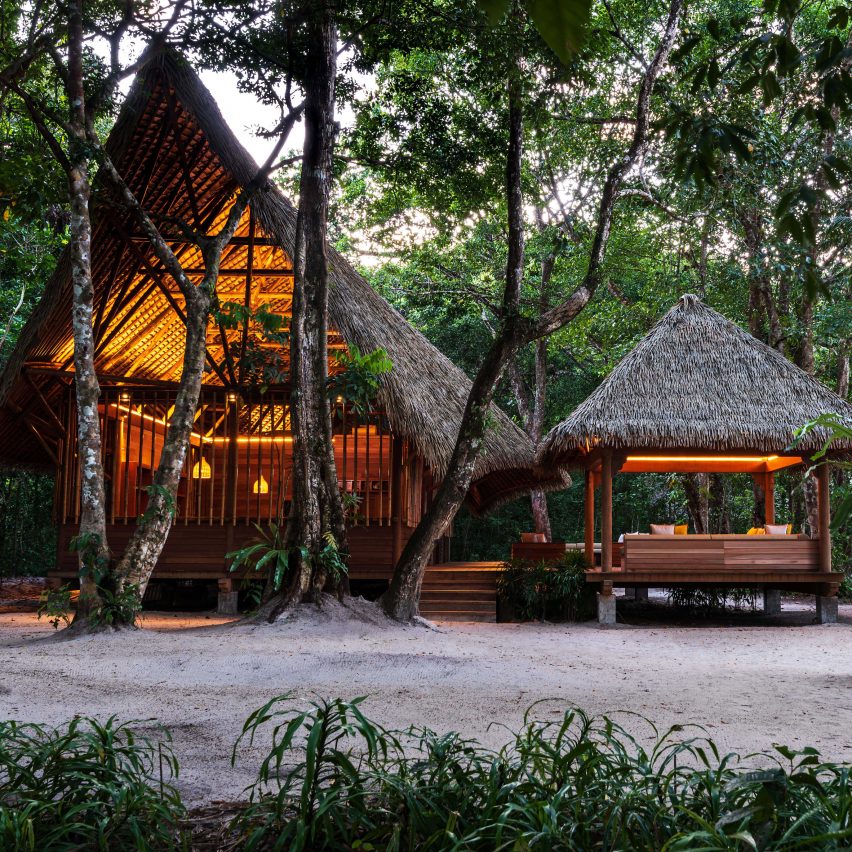 A Shigeru Ban-designed boutique hotel in Japan and a resort that hides amongst the Malaysian rainforest are among the projects to be shortlisted in this year’s AHEAD Asia awards.

The AHEAD Asia awards honour exceptional hospitality projects that have been launched, opened or reopened on the continent between September 2018 and August 2019. 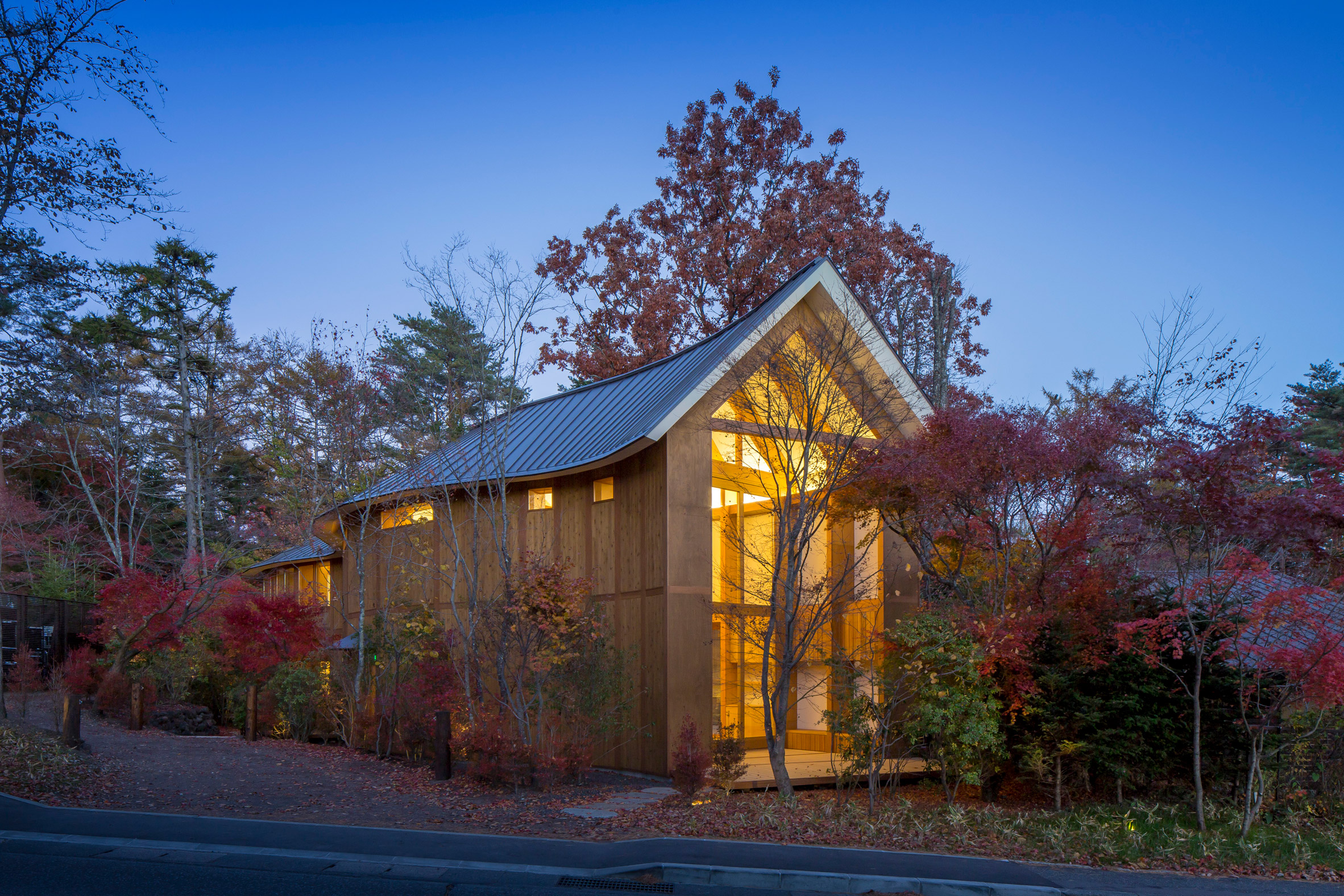 All submissions were first sorted into 15 categories, which acknowledge everything from a project’s guestrooms to its lobby and public spaces.

A shortlist has then been compiled by a judging panel of industry experts. This year it includes figures such as founder partner of AvroKO, William Harris, managing director of Swire Hotels, Toby Smith, and curatorial director of BAR Studio, Rowena Hockin. 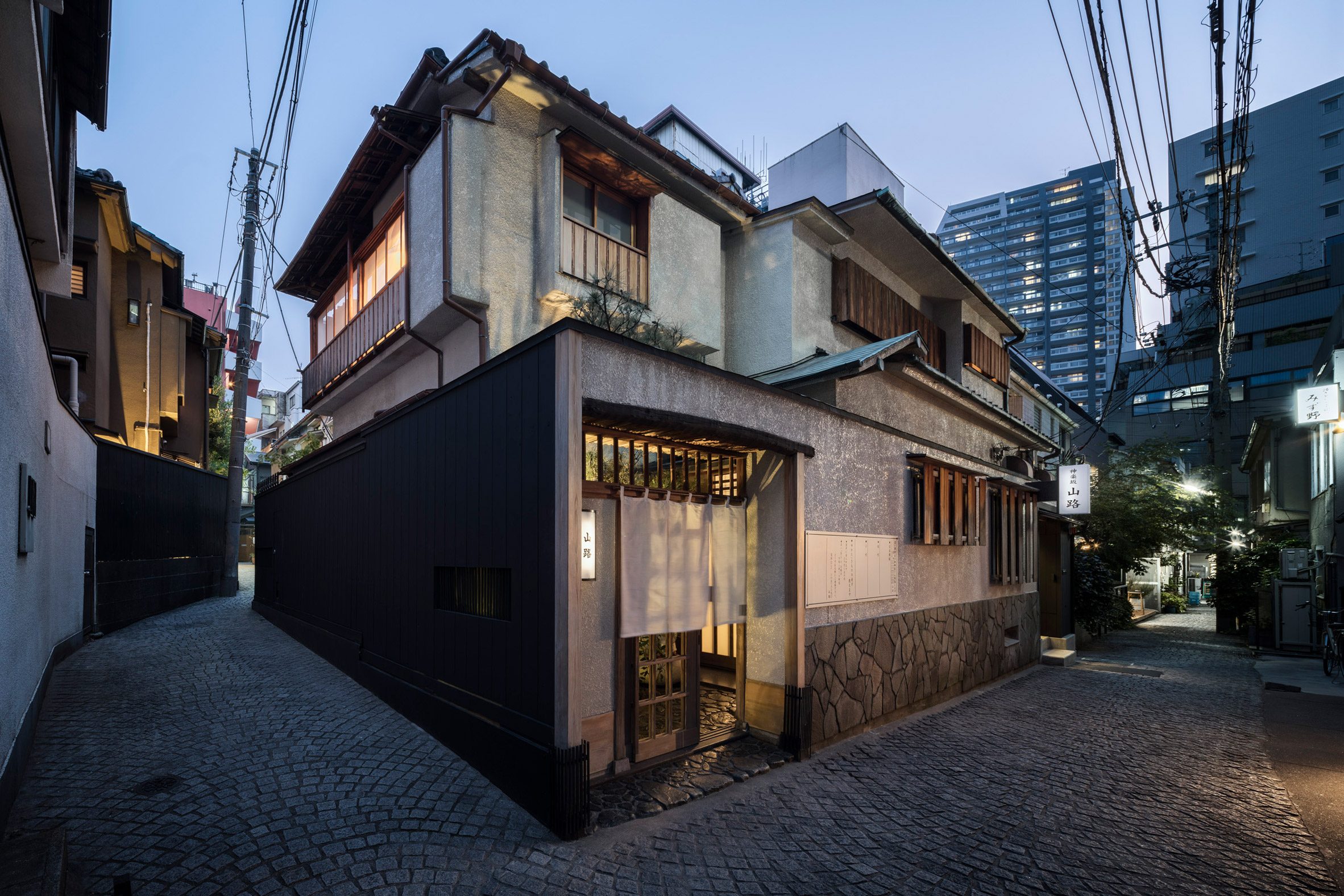 One of the projects to be shortlisted is Shishi-Iwa House, a boutique hotel designed by Pritzker prize-winning architect Shigeru Ban. It’s has just 10 rooms, which are nestled amongst the forested woodlands of Karuizawa in Japan.

Another project in the running is Tokyo’s one-room hotel Trunk House – it takes over a 70-year-old building that once served as living quarters for geishas, and even includes a miniature nightclub for guests.

Also on the shortlist is the Taj Rishikesh Resort & Spa, a high-end hideaway in India which lies at the foot of the Himalayas, and The Datai Langkawi, a contemporary hotel that’s set against the dense rainforests of Malaysia. 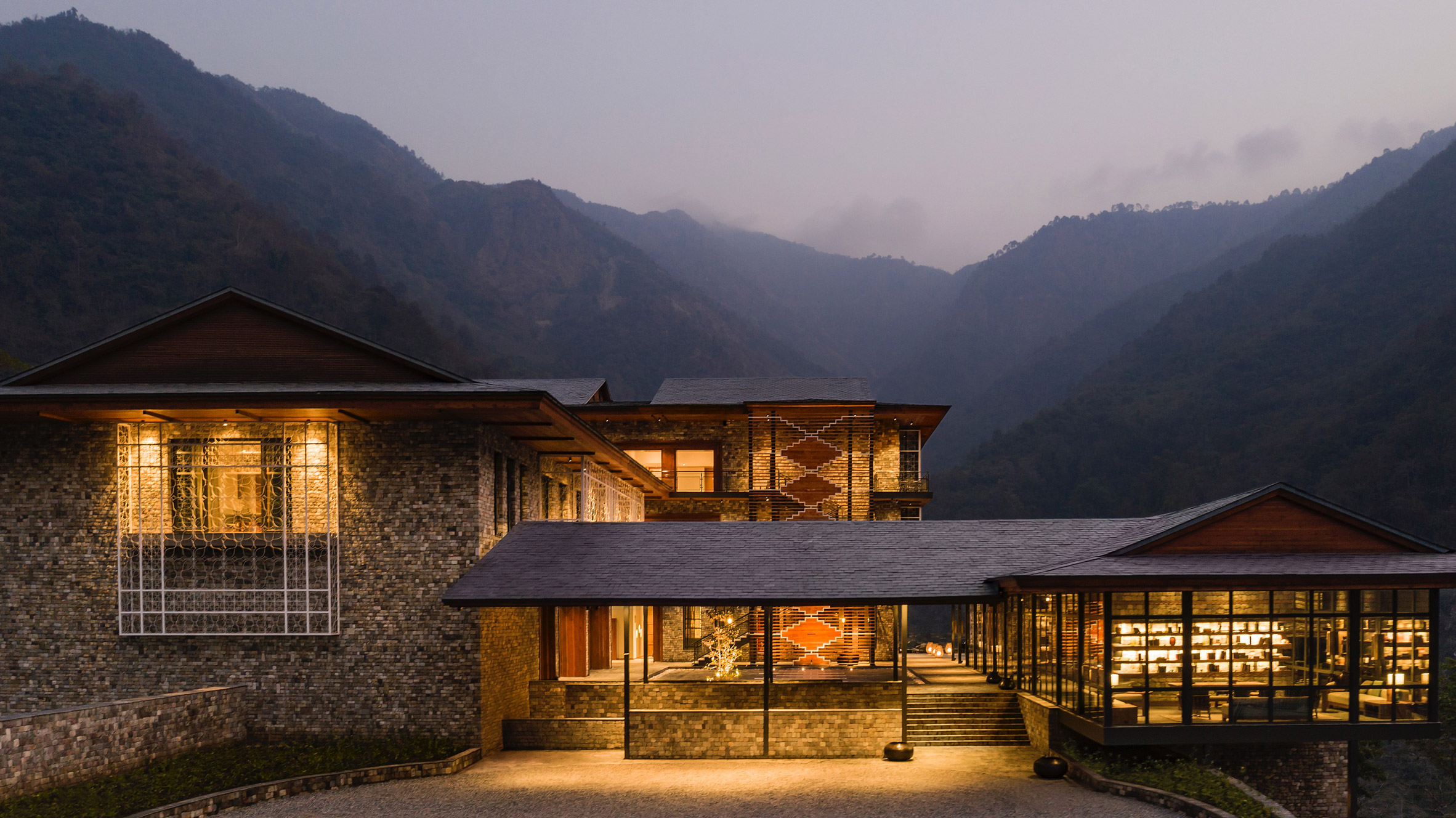 In the 2019 edition of the AHEAD Asia awards, the much-sought-after Hotel of the Year title was ultimately awarded to Amanyangyun Shanghai: a guest property on the outskirts of Shanghai that occupies a couple of Ming and Qing dynasty-era buildings.

It was created by Kerry Hill Architects, which explained in a Dezeen-produced short film that the hotel is designed to be a “living museum” that celebrates Chinese culture. 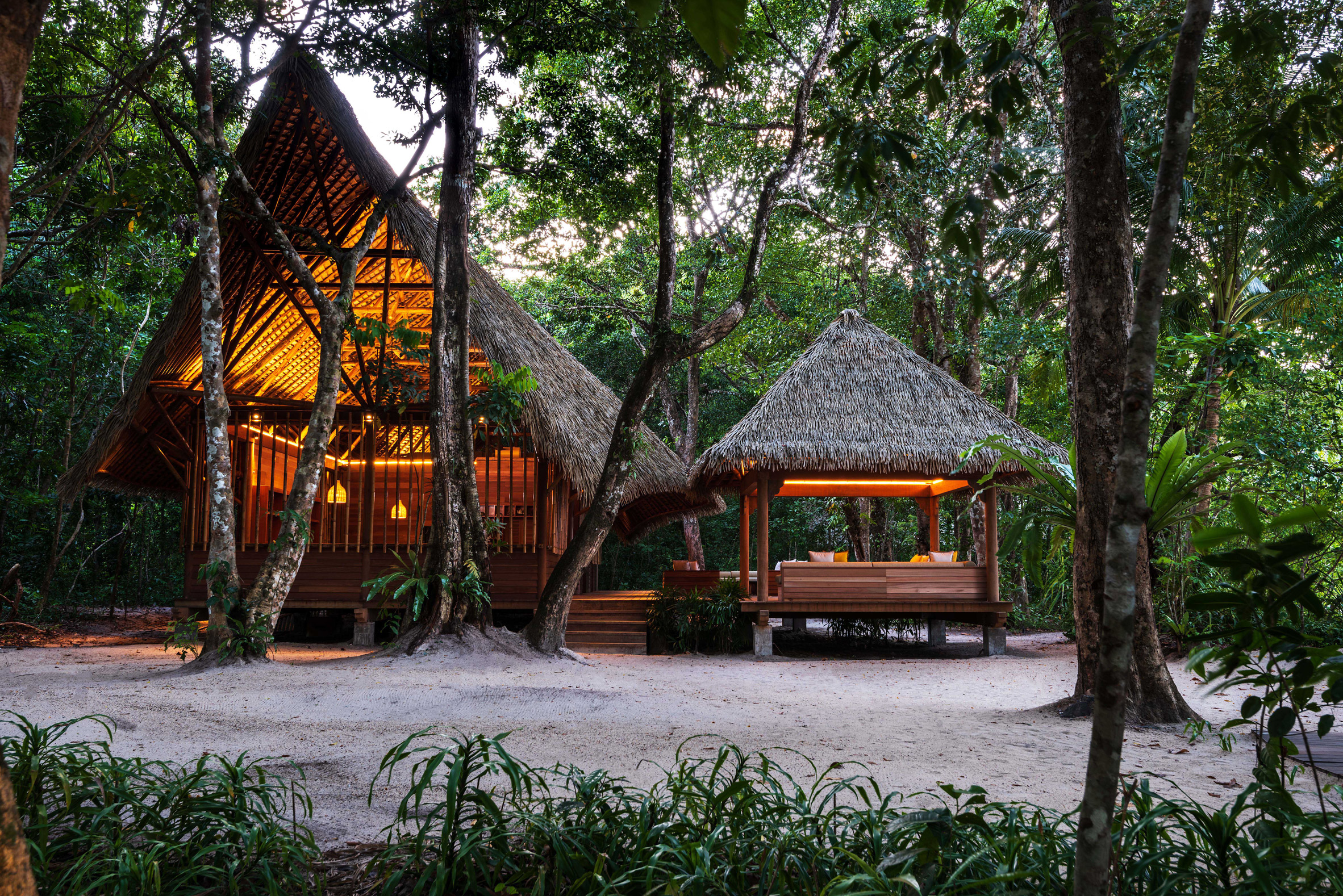 This year’s winners will be announced in a ceremony at the Andaz Singapore hotel on 12 March 2020, tickets for which can be purchased on AHEAD’s website.

Asia is one of four regions covered by the AHEAD awards, which also considers projects from the Americas, Europe, and the Middle East and Africa. Prize-takers from each region will go on to compete in a global biennale, where worldwide titles can be won.

See the full shortlist below:

The post Shortlist unveiled for AHEAD Asia 2020 hospitality awards appeared first on Dezeen.